Carine Simon embarks on a great adventure for the summer 2013: connect, dive, the continent to Corsica. From the coast to Scandola, his performance must above all serve as a support for several scientific programs. Scuba People is a partner of the operation, we present it to you in preview.

Each day, Carine will spend between 6 and 8 hours diving, a few meters deep: 4 hours in the morning, before returning to the edge of the following vessel for an expected surface recovery of 3 hours; then she will go back to the water for two hours or more depending on her shape and weather conditions. It will of course be necessary to count with the currents, the waves, to traverse the some 240 kilometers that separate Scandola from the continent. But beyond the sporting performance, and the personal challenge, the crossing of Carine must especially serve as support for several scientific studies, by making observations and samples in a wide variety of areas. 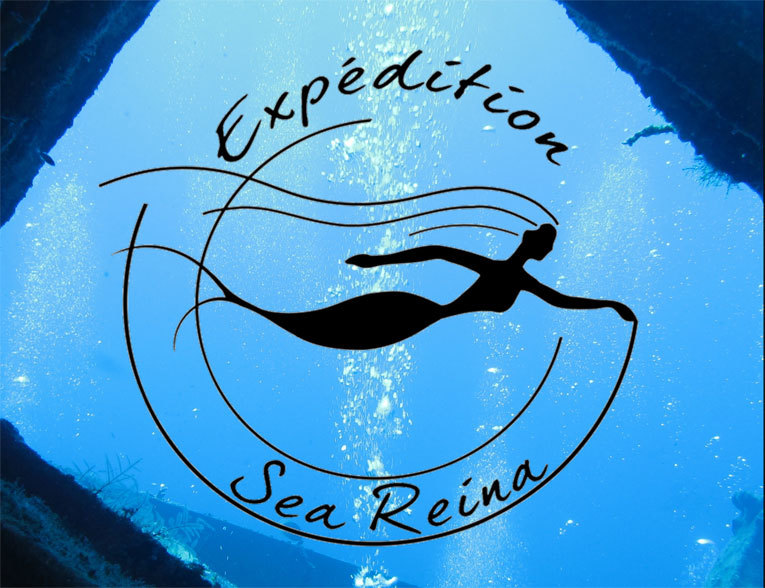 AT THE HEART OF THE PELAGOS SANCTUARY

The adventure of Carine will place it in the heart of the sanctuary Pelagos, cetacean protection area created by Monaco, France and Italy 10 years ago already, and high Mediterranean place of plankton diversity. As a result of warming, many planktonic species adapted to temperate waters are now migrating to the increasingly cold waters of the north, dragging their predators with them, changing the balance of the system as a whole. Carine's mission, take samples to better understand what changes are happening. But also, on certain species of macro-plankton too fragile to be taken, to take shots and geolocation in night diving.

IN ALL, EIGHT SCIENTIFIC PROGRAMS

It will also, as part of the Jellywatch program of the CNRS Villefranche sur Mer, establish a mapping of swarms of pelagic jellyfish to anticipate the waves of stranding on our coasts. To study the relationship between plankton concentrations and the presence of marine mammals, but also of the moon fish. She will also take water samples on behalf of the Mediterranean Institute of Oceanology in Marseille, or capture fish larvae, observe the presence of so-called invasive species for the Ecomers laboratory in Nice.

PLASTIC UNDER THE SEA

Carine will also lend her eyes to the association Mediterranean Expedition in Danger, which has been fighting for several years against pollution by micro-fragments of plastic. The Mediterranean Expedition (MED) is a major scientific and environmental campaign in the Mediterranean, which mobilizes a team of researchers from a dozen European university laboratories. Unpublished in France and Europe, this research program highlights an alarming phenomenon, the presence of almost invisible pollution, likely to enter our food chain: micro-fragments of plastics.

At the same time, its crossing should also make it possible to carry out a study on the consequences of long and prolonged bottle dips and on the applications of oxygen therapy in patients in intensive care as treatment of traumatic muscular lesions. A medical team will be permanently present on one of the boats to follow the physiological evolution of the diver. The task is vast, but Carine, who works in the pharmaceutical industry, wanted to maintain scientific rigor and establish precise working protocols.

Carine's journey will finally be a way for her to provide support to sick children, through two associations, "Smile for life" and "Better living with lymphedema". The first offers support for children with cancer, the second concerns a rare and orphan disease, following a defect in the establishment of the lymphatic system during embryonic development, which can be responsible for significant bodily deformations, physical disabilities. and psychological suffering which profoundly affects the quality of life of patients and their families. Because she is a diver, but also a mother, and a friend of concerned parents, she also wants her adventure to give these children "greater visibility". 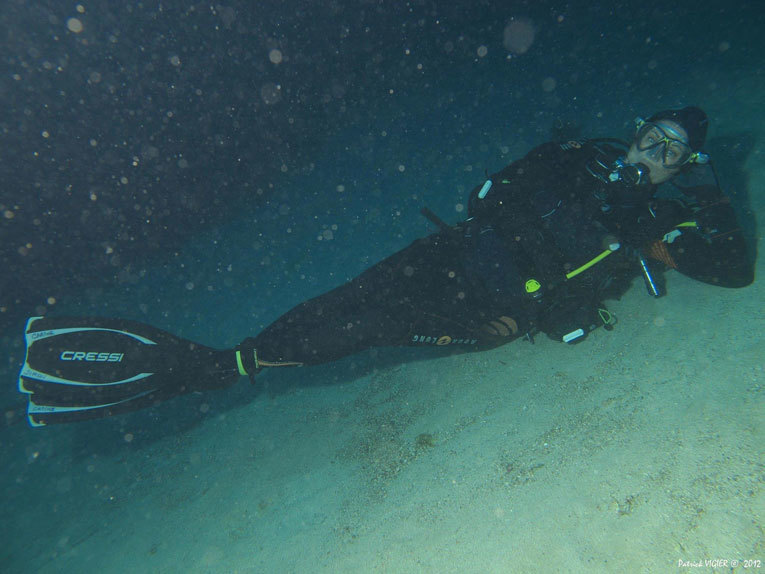 And if the scientific protocols are already established, the overall budget of the Sea Reina operation is not yet complete, and Carine is still looking for financial partners that will make it possible to complete the entire program in the best conditions.

Jean-Luc Diainville: back to the future

If this rule is imposed it is not to scare off the tourist diver, it is not in the interest of the diving centers to turn their customers off.

These rules of security imposed on us must ask us about the reactivity of the relief, the health system, and the equipments of the hospitals of these magic destinations but located in so-called countries politely in the process of development.

They are also made for experienced divers but also holidaymakers. Who has never gone on vacation directly after work? So as not to miss a dive and make the most of the week, Who has never dived on the second day with a boat meeting at 8 am after having done a day on the plane and barely slept 5 or 6 hours?

I prefer to 300% make a dive in Egypt without deco.