Spring is coming, and even in metropolitan France, some of you will no doubt have the chance to cross paths with a whale off the coast of the Golden Islands or on your way to Corsica. We have therefore decided to remind you of some rules, to fully enjoy a magical encounter!

Approaching cetaceans supposes the respect of a certain number of rules: to disturb them as little as possible, and because anyway they will run away if you do not respect them. In all regions of the world, the operators who take tourists are more and more committed to signing animal approach charters, and to planning their outings to limit the number of boats present in the area at the same time. .

First of all, never set course for the animals, and even less cut them off; if the observation is made from several boats, consultation is necessary so as not to surround them; then approach slowly, at only one or two knots, a moment which also makes it possible to take stock of the behavior of the animals and of a possible approach. Depending on the species, the approach distances to the boat are then different, 100 meters for some, 50 meters for others, and also depend on the possible presence of young people.

DEROGATIONS TO ENTER THE WATER

Remember that it is in principle forbidden to enter the water with whales. Diving centers that offer the activity, such as the Raie Manta club in Rurutu, benefit from an exemption granted by the local authorities. On the one hand, it is subject to in-depth knowledge of the species and to compliance with strict rules for approaching animals before launching.

And for those who will be lucky enough to approach a humpback whale or a sperm whale while diving, usually snorkeling, caution is in order: let's not forget that we are talking about animals that often weigh more than 15 tonnes! And if adults, except in a stressful situation, in principle do not show aggression, it is sometimes the little ones that should be more wary: all about their games and their antics, as the little ones like them for example. humpback whales, they are unable to avoid you, and sometimes even try to think of you as a bath toy ... they are two tons, and in these cases escape remains the only possible solution!

KNOW HOW TO GIVE UP

The golden rule when it comes to approaching whales, whether for surface observation or for launching, remains the same as for all wild animals: knowing how to give up. Clearly, only consider getting into the water or observing them closely if the animals accept contact on their own. Which brings us back to the previous paragraph, in-depth knowledge of behavior, depending on the species, is an essential prerequisite to be able to assess the situation. The presence of a guide is therefore more than desirable.

La international whaling commission created two large sanctuaries, that ofIndian Ocean and that of theSouthern Ocean: the purpose of these two immense territories being to formally ban hunting there, to allow vulnerable populations to recover. The sanctuaries have also become, in fact, places of observation and study of large cetaceans for scientists. And in recent years, more and more countries or groups of countries have in turn set up cetacean protection sanctuaries. Their interest is both to offer areas where no capture is possible, but also to organize human activities around whales. Because well-managed eco-tourism is without doubt the best alternative to hunting. 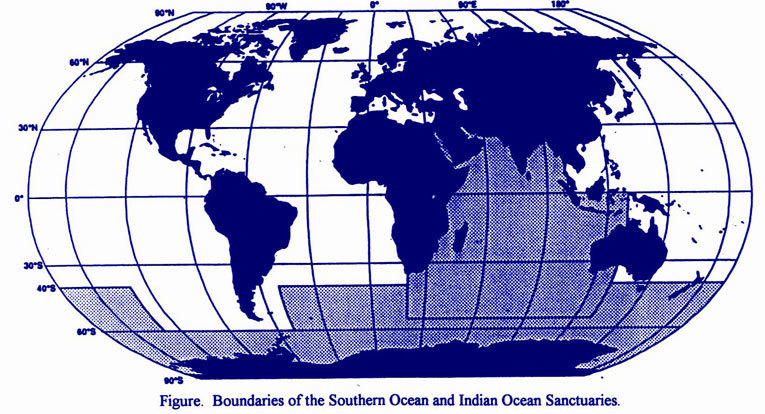 Larger than Europe, the cetacean protection sanctuary of French Polynesia created in May 2002 extends to the five archipelagos: Tuamotu, Gambier, Australes, Society Islands, Marquesas. The decree recalls that these species “are the subject of an inscription on the list of protected species”, and that are prohibited: “mutilation, harassment, capture or removal, consumption and hunting, as well as detention, transport, import and export ”. It also regulates the approach to animals, by limiting for example to 50 meters the distance to observe humpback whales by boat, a distance increased to 100 meters if a calf accompanies them, and to 30 meters the distance to observe dolphins and other cetaceans. 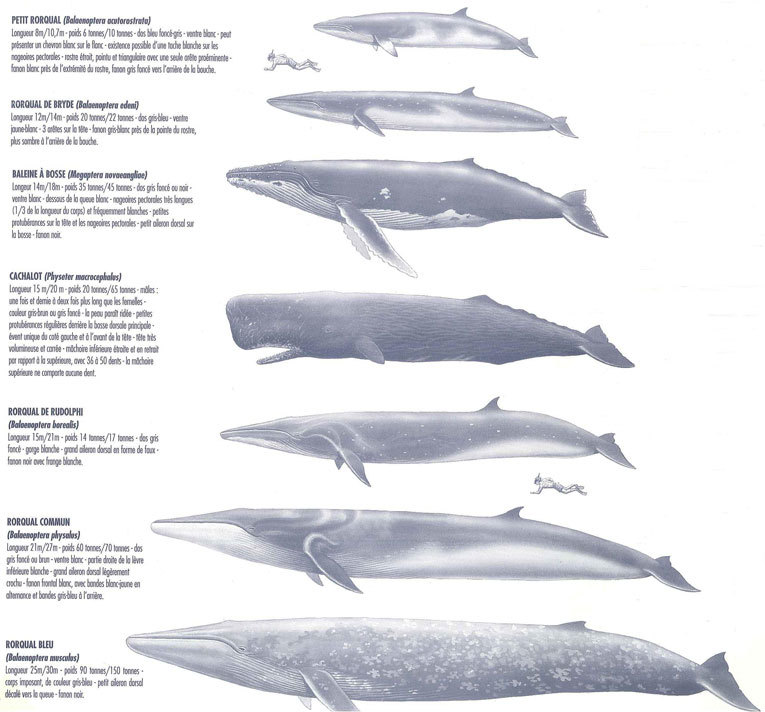 AGOA, THE SANCTUARY OF THE WEST INDIES

In the French Antilles, the AGOA sanctuary has recently been set up: 138 km² in the waters of the Antilles under French jurisdiction (Guadeloupe, Martinique, Saint-Martin and Saint-Barthélemy). The idea is both to protect the species, but also to manage their habitat, and to take into account human activities in the area, including of course whale-watching activities. And if this initiative concerns the French Antilles, there is in fact a real collaboration with in particular the Netherlands Antilles and the Dominican Republic to establish a kind of marine corridor, which secures the migration corridors and the distribution areas of animals, which do not exist. do not stop at political borders!

In the same vein, France, Italy and Monaco created a dozen years ago the first international sanctuary in the Mediterranean, Pelagos: a triangle of 87500 km2 located between the islands of Hyères, northern Sardinia. , and the Italian coast. This is where we find the greatest concentration of cetaceans in the entire Mediterranean, but also very important human activities, whether it is merchant ships or pleasure boats. The challenge for the countries that created Pelagos was therefore to manage all of these aspects.

All the diving TOs offer you stays or cruises around whales. Swimming with a 15 ton giant remains a magical moment in the life of any diver. Always keeping one thing in mind: these are wild animals, sometimes unpredictable, and nothing is ever taken for granted.

Mouaip… ..I don't really understand the meaning of the note… .which falls flat and hides just a point of detail that is just HUGE….
PADI is the world's leading agency….
Do not confuse CMAS and French diving or federation….
France in diving does not represent much today any more…. Should not be told it either….
Another misunderstanding of Padi which seems to emerge from this text, PADI has been practicing tech and decompression diving with its DSAT TECREC and rebreather programs for…. 10 years at least ??? no ?
And if Padi offers a lot of “expensive” training, it is in my opinion very wise, diving is a dangerous sport, and you have to be trained, don't you do the same thing in your professional life?
It's on it's something other than diving from federal clubs or for 10 € max I throw myself into the water… .without training in Nitrox and I don't even talk about the trimix… .pffff it's not good! lol
Should we understand that Franck prefers federated type education for his N3 up to 40m and after carte blanche up to 60m? and in addition to the air etc etc ... so on and the best.
and As for Padi I make lots of spelling mistakes too lol.
Personally, one of my motivations is to meet many different divers from different backgrounds and agencies to share their knowledge and techniques.
By standing still, we can see what the federation has become.