If, like us, you like sharks, you can not dislike the contents of the Requiem project. A ladle of pedagogy here, a pinch of poetry there, but especially different media formats to put in the tooth. Or rather in front of the retina. 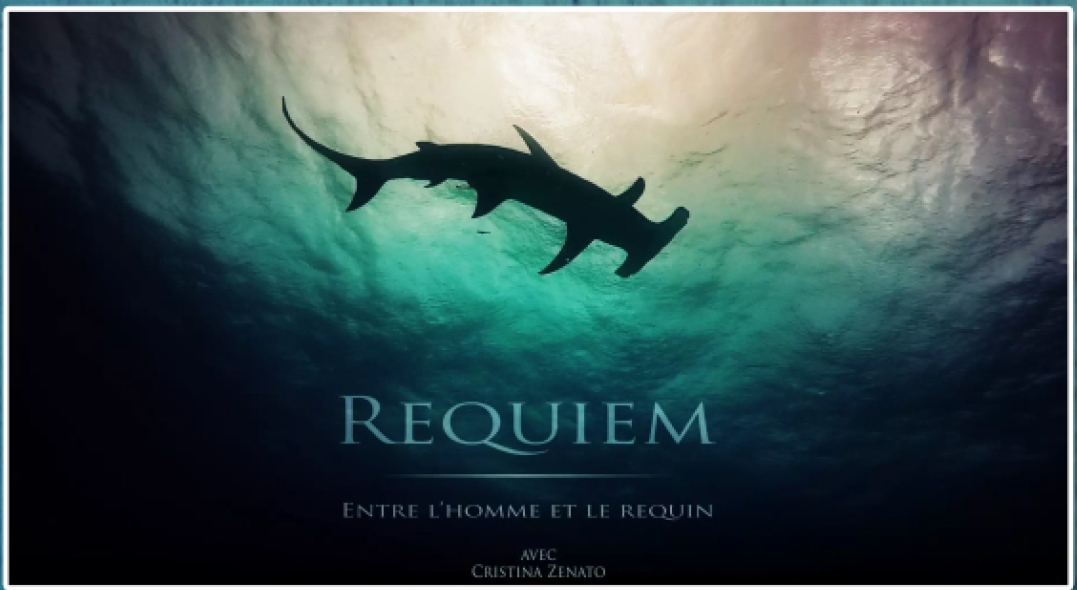 Initiated by the director Pierre-Etienne Larrous, its main objective is to highlight the relationship between man and shark through various audiovisual projects for the web, film or television.

Three, conducted in parallel, are currently under development. The first is a feature film for the cinema, whose central theme will touch on the deconstruction of the myth of the man-eating shark. The second is a documentary series entitled "Between Man and Shark". Built in four episodes, it depicts different forms of interaction between humans and several shark species. The last is a docu-fiction intended to sensitize the general public through an artistic staging close to the fantastic, mixing real shots and digital special effects.

But while waiting for their respective releases, the animators of the Requiem project have decided to broadcast them on the web and social networks:

It takes place on the islands of Bimini. You will discover Beto Barbosa, a specialist in shark behavior and the portrait of the great hammerhead shark.

It takes place in Freeport (Grand Bahama) where shark behavior specialist Cristina Zenato explains the phenomenon of tonic immobility in sharks. The portrait of the Caribbean gray shark is also brushed.

In this issue, head to “Tiger Beach” for a confrontation with the tiger shark with Steven Surina of Shark Education.

All these clips and videos are remarkably well done because of the material that is used to develop the three projects mentioned above. Namely a mix between infographics 3D, aerial and underwater shots.

Finally, do not hesitate to watch their last small editing realized for our article on the return of the longimanus and which closes the subject in all beauty.

The Requiem project is:

Mole sharks off the coast of Trégor

UNDERWATER REALM: A SERIES OF FILMS THAT ...

A MOBULA EAGLE IN THE PORT OF BASTIA