Sandy bottoms dotted with reefs where grows a vibrant life, multicolored and very diverse, we offer today the visit of a paradise underwater often overlooked.

The silt: an essential factor for life in the estuary

The Gironde estuary is covered with swirls and powerful currents that convey a huge mass of silt that gives the yellowish color so characteristic to these waters and allows the development of the hectic life of this unique marine environment. Indeed, it is the meeting point of three rivers, the Garonne and the Dordogne to the south and the Seudre to the north. 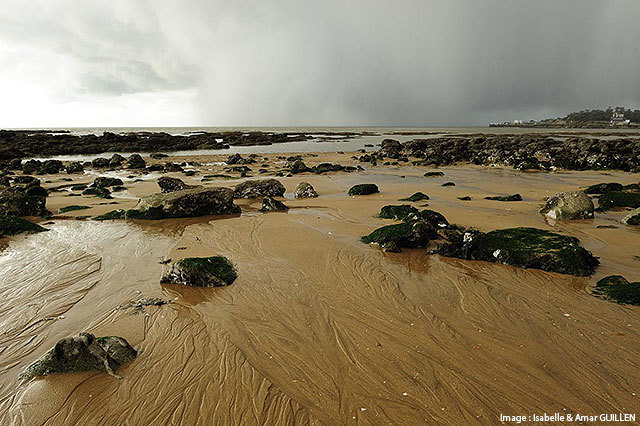 Diving is possible from May to October, depending on the tidal shelves, but surface currents can always remain, unpredictable and sometimes quite violent. The funds are not very deep: between 15 and 25 meters. The visibility is very variable, from one to more than ten meters. The water temperature varies between 12 degrees at 40 meters and 18 degrees at the surface. 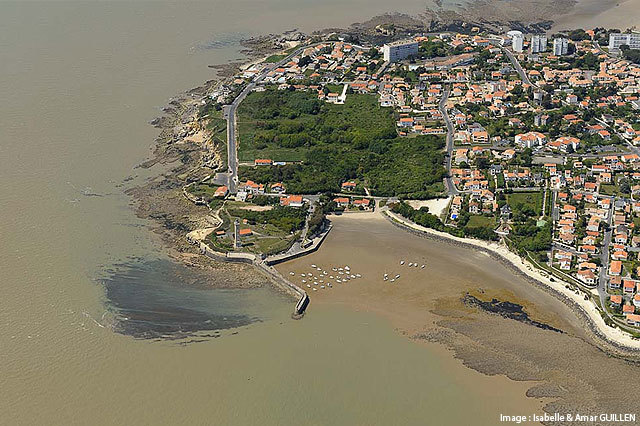 The philosophy of divers Royannais: let yourself be surprised

Over the dives, as we never know what we will find at the bottom of the estuary, we let ourselves be surprised and the excitement is always at its height. The experienced divers will relive the emotions of the young diver they have been! 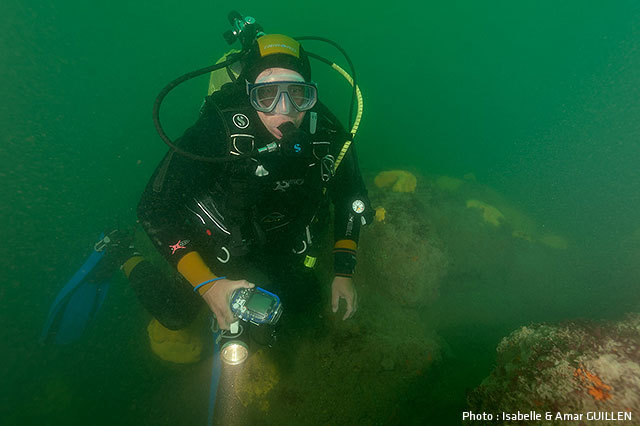 Diving here helps to better understand the impact of currents and nutrients carried on the biodiversity of the estuary ... a real biotope of Atlantic fish.

The estuary of the Gironde is first of all a paradise for fixed wildlife and sponges. You will be able to observe yellow sponge-sponges, red encrusting sponges, brush sponges, carrot foam sponges. In good visibility, at almost ten meters, you will be shocked by the number and size of cliones sponges! Some reach more than one meter in diameter. It's a phenomenon unique to the region. These sponges have an extraordinary characteristic. They are able to drill the limestone rocks they colonize by a double action, mechanical and chemical dissolution.

Then, under the promontories, you will discover anemone-jewelery fields (Corynactis viridis) over several square meters, green, yellow, brown, white or purplish pink. The diameter of these anemones with short retractile tentacles does not exceed one centimeter.

Hexacoralliaries are not left behind. Green sea anemones, sea dahlias, trumpet anemones and daisy anemones have colonized a large part of the estuary.

You can also observe different species of ascidians: roses, rectangular, clavelines. All species of filter feeders have made an appointment in the region.

Many species of fish also inhabit the bottom of the estuary: blenny, conger, lean, wrasse. The pout benches around the wrecks are the most impressive gatherings.

The Gironde estuary, apparently a favorable place for their development, also has a very high concentration of brown rays. Many studies have been done for years to better know the reproduction. The CapOeRa program is responsible for collecting the rays' egg pods. This species is prohibited from fishing since 2009. As the number of individuals grows rapidly, it is not uncommon to cross, placed on the sand during dives.

Finally, do not neglect crustaceans either. Equipped with a lamp, you can admire in large numbers shrimps, crabs, crabs and spiders, often hidden in crevices.

Some sites not to be missed

Finally, a paradise unknown to divers

A unique biotope for most Atlantic fish species, the Gironde estuary is a unique underwater world that must be discovered. Unpredictable, each dive is a pleasure and each site reserves surprises. Experienced divers will find the sensations experienced when they were only young divers facing the unknown!