TRITON: A DELIGHT OF DESIGNER

Thanks to the Triton regulator, it may be possible one day to breathe underwater as if you were a fish! This regulator was designed by Jeabyun Yeon, a Korean designer. This one does not require any bottle and would use a technology which could be similar to gills… which could extract the oxygen contained in the water. 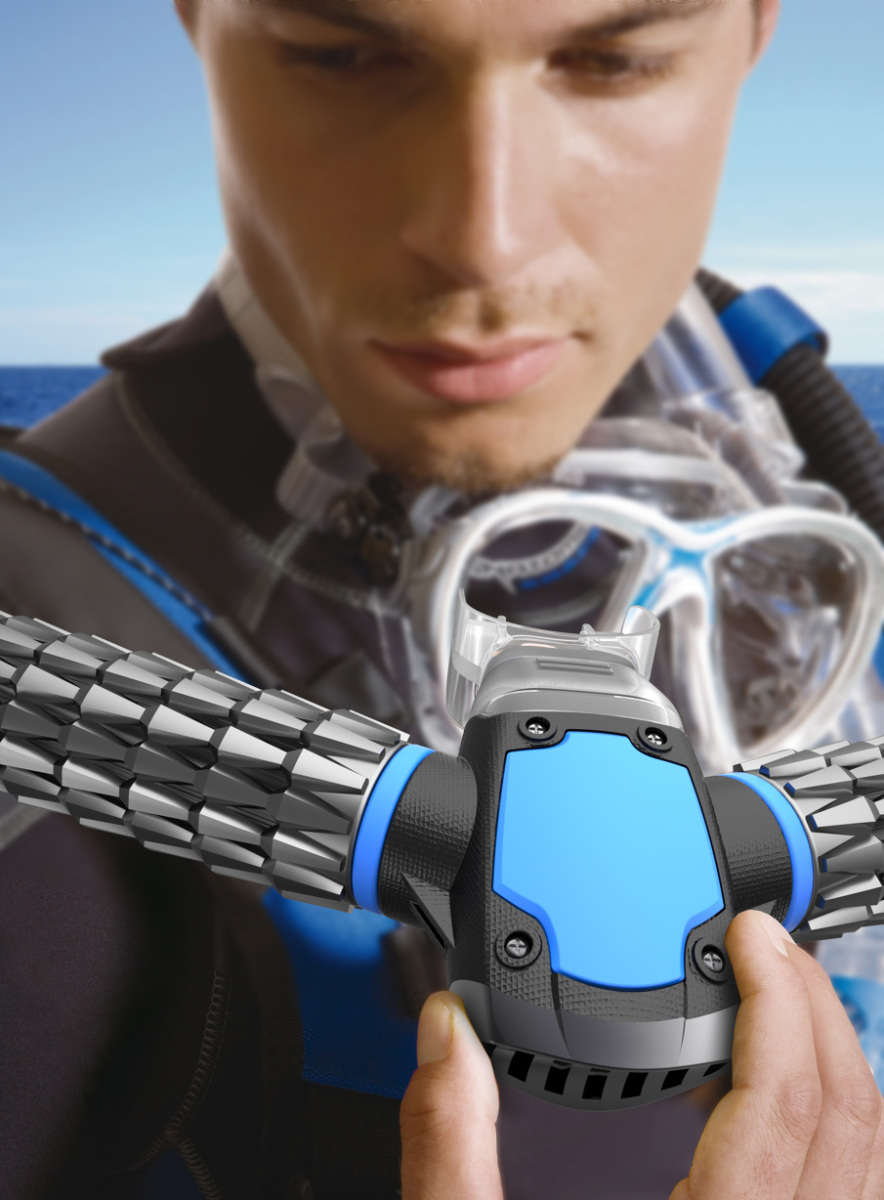 To operate, the Triton respirator uses a technology that reproduces the operation of the gills. These organs allow aquatic animals to breathe by capturing dissolved oxygen in the water. In the same way, the respirator extracts oxygen under water through a filter, in the form of a grid at the level of the mouth. It consists of an extremely fine mesh with holes smaller than the water molecules. In this way, only the oxygen molecules pass inside the mask and allow the user to breathe freely underwater for a long time. 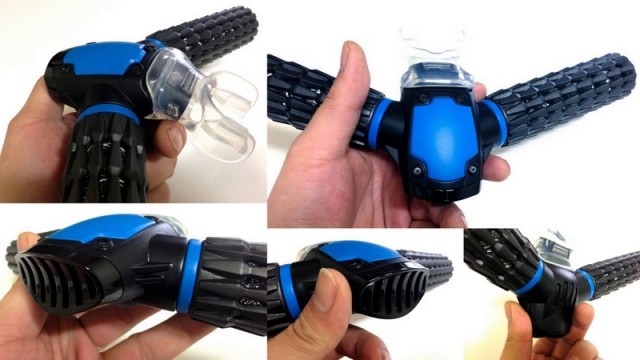 In addition, the respirator compresses the oxygen with a micro compressor which operates using a micro battery and keeps it in a storage tank. 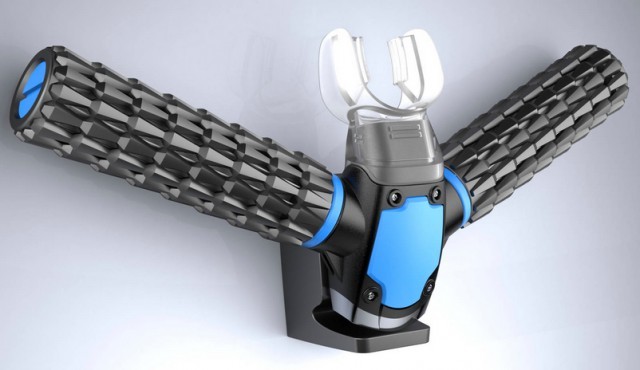 Of course, you have certainly already understood that this regulator is a designer job and will certainly never be in your favorite store ... too bad! 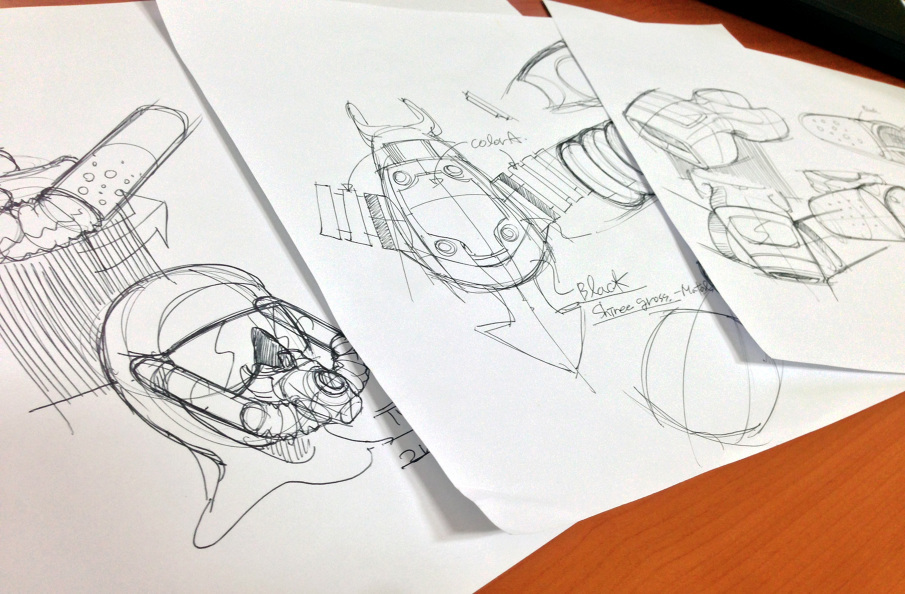 Focus on the RCCs

Jean-Luc Diainville: back to the future

OCEANWINGS by the DREAMLAB AQUA LUNG

For the dynamite, you just have to dive into Sipadan to hear what's going on.

Some centers say it is exploding in Philippine waters outside the reserve, but the explosions are really close!

You only need to see certain parts of the reef to be convinced: in your opinion what type of wave can split a brain coral one meter in diameter, crush deer horns or knock over gigantic table corals on a very localized surface? 'about 25m² and almost perfectly round ???? An instructor from Mabul had shown me this in February 2010 by pointing out to me the area underwater: she claimed (badly) not to know what it was ... I understand better now .. besides she left Sipadan since .