The Los Angeles-based photographer received a few emails informing him that the underwater photos he had taken of dogs had been posted on Reddit and Google +. “I woke up with a lot of orders and a lot of money in my bank account…” says the photographer. 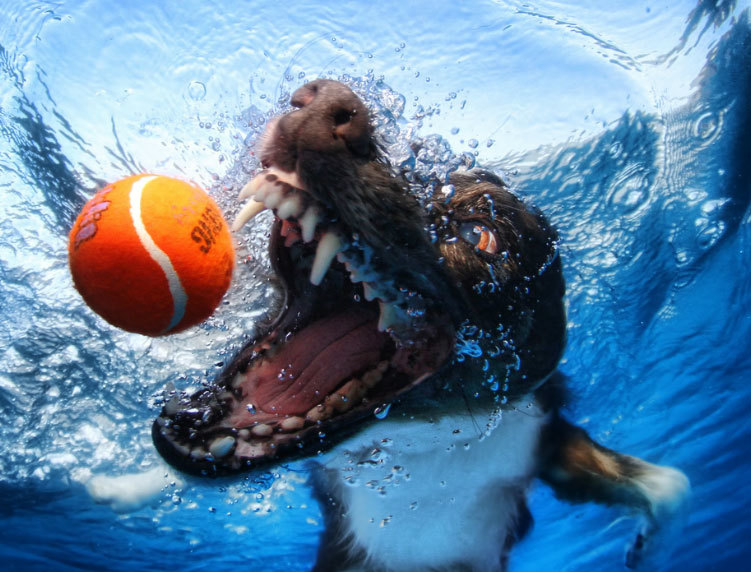 A few months ago, Casteel was struggling to pay his bills after investing in underwater shooting equipment ... 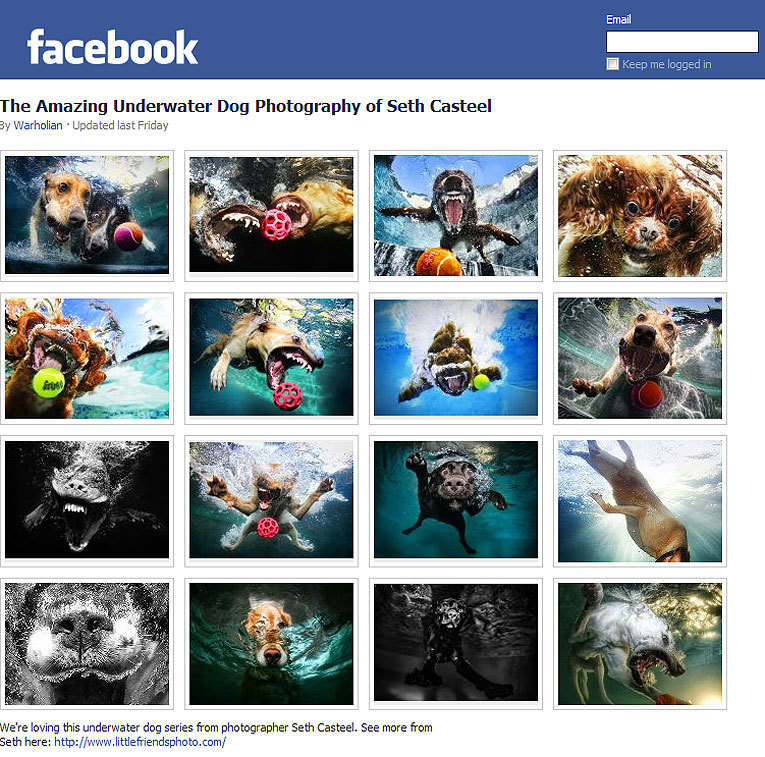 On Facebook, an album in his “Underwater Dogs” series has attracted more than 30.000 “likes” and has been shared nearly 22.000 times.

Fujairah eldorado of the macro:

Finally, diving in a swimming pool is safe from many dangers….