What does The SEA People ? 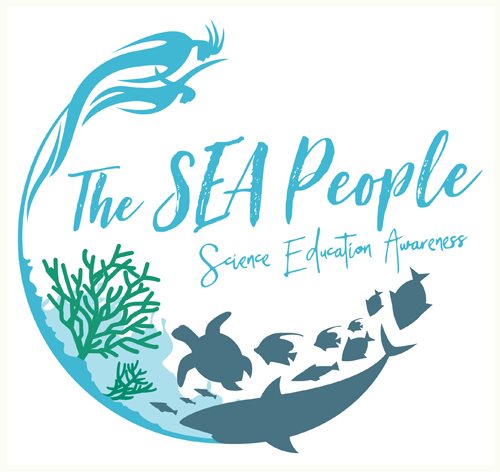 If the NGO is based in France, within the PACA region, in Valbonne, it is in Indonesia, in Raja Ampat Islands, that it operates in the field. In Indonesia the NGO works there, locally, hand in hand, with the communities and various local actors present on the spot to restore the coral reefs in the heart of one of the last places on earth where they still thrive. The good health of these reefs is a vital necessity for these communities whose survival is closely linked to the exploitation of this biotope which represents the main resource. The SEA People provides sustainable and beneficial solutions for these unique and yet so fragile ecosystems. 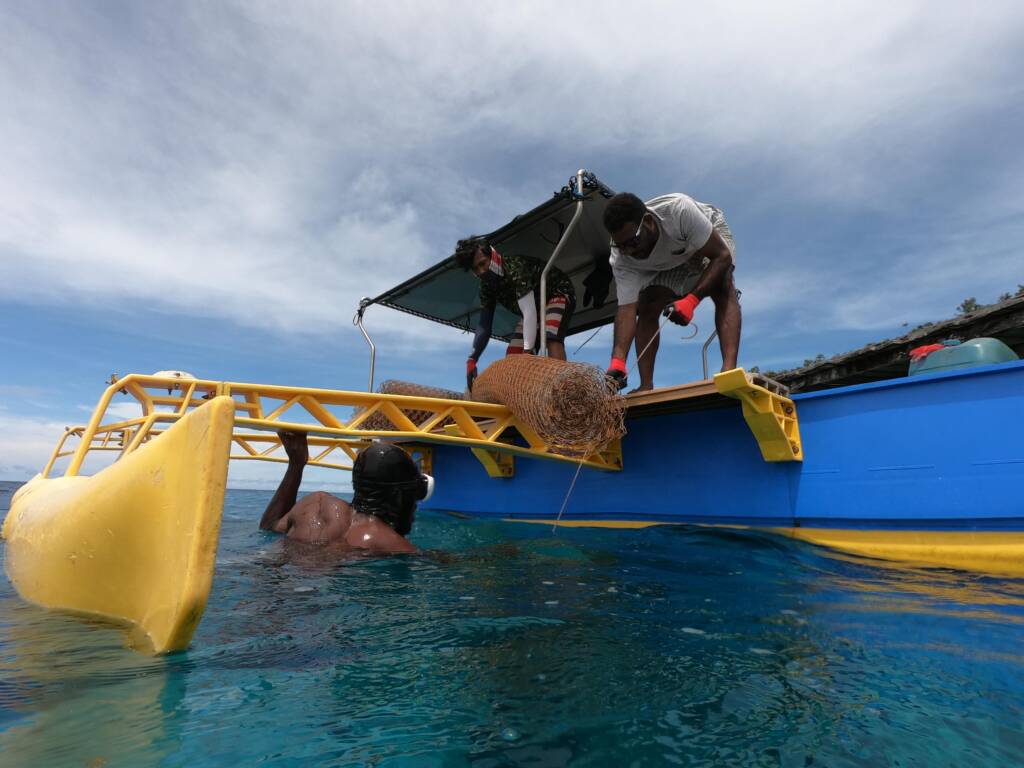 a boat transports equipment for a coral installation

Indeed, the Raja Ampat islands have an important biodiversity. We can see, in particular, 75% of the hard coral species known in the world. Over 1800 species of fish have been recorded in the wider Bird's Head Marine Park area, 6 of 7 species of sea turtles, 16 species of marine mammals, and 699 species of molluscs. If this abundance of life is an important resource for local communities, it also attracts many tourists to the region and generates a considerable resource by creating many jobs and a significant contribution of foreign currency. However, today these ecosystems are subject to numerous pressures and new threats such as global climate change or even the development, sometimes too rapid and often disrespectful, of this exceptional place. 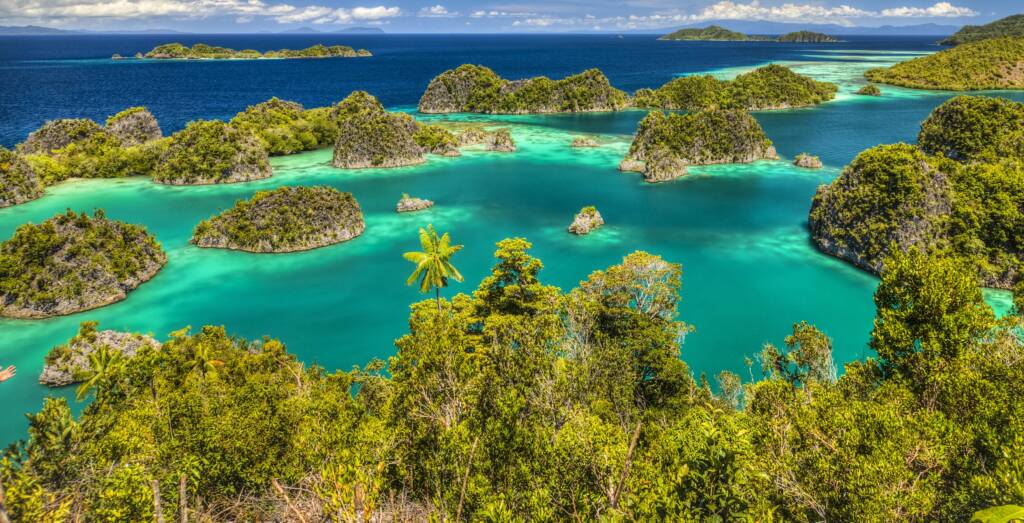 The islands of Fam a jewel of Indonesia

The objective of The SEA People is to provide lasting solutions to certain problems through a multidimensional and collaborative approach. The motto of the association is “Science, Education and Awareness”. It is clear that these values ​​are found in their actions. According to Arnaud Brival, general manager of the association, “The first years of the NGO's development were essential because they enabled us to identify the various protagonists present in the park. Whether it is tourists, fishermen, villagers but also government actors, this local organization chart has made it possible to forge links between the different users and to understand the social and economic issues of the region. ” All this knowledge was used to establish various concrete actions on the ground. One of the main projects is the restoration of the reefs. A double priority ensuring job creation as well as raising awareness among the natives of the importance of these reefs. This video describes the restoration actions initiated by The SEA People.

The SEA People is also innovating by developing tools allowing rangers to communicate information to headquarters in real time. This process allows the migration of fleet management into a new technological era. Finally, the NGO offers professional training and participatory science projects aimed at promoting the profession of diving guide while creating local employment in this field. 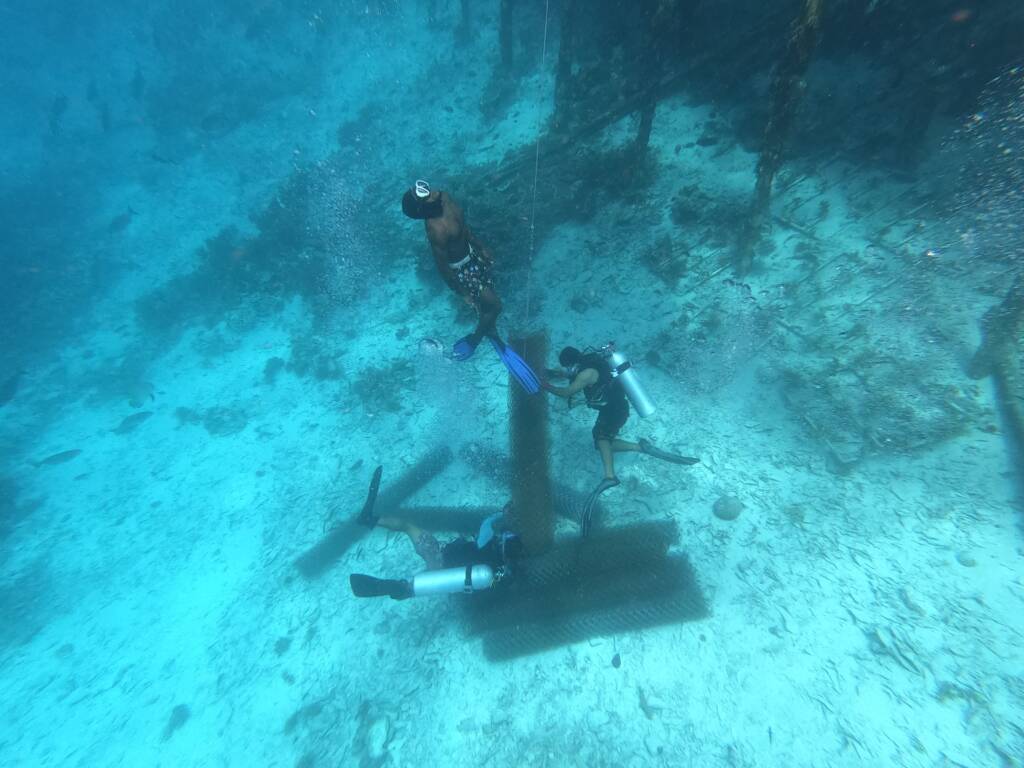 All these initiatives aim to create positive actions on the environment of Raja Ampat involving local communities. Thanks to these projects, the Papuans, living on site, are gradually taking back control of the maintenance of this ecosystem that nourishes them, while developing the local economy with, ultimately, the search for a reduction impact on ecological heritage resources and the creation of a sustainable cycle for future generations. 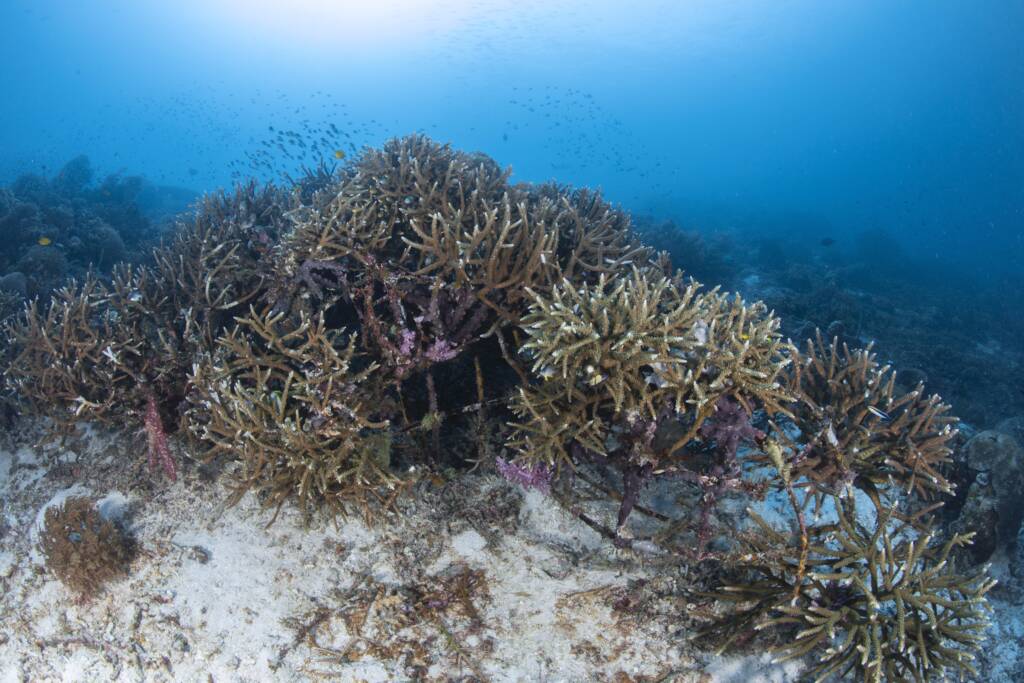 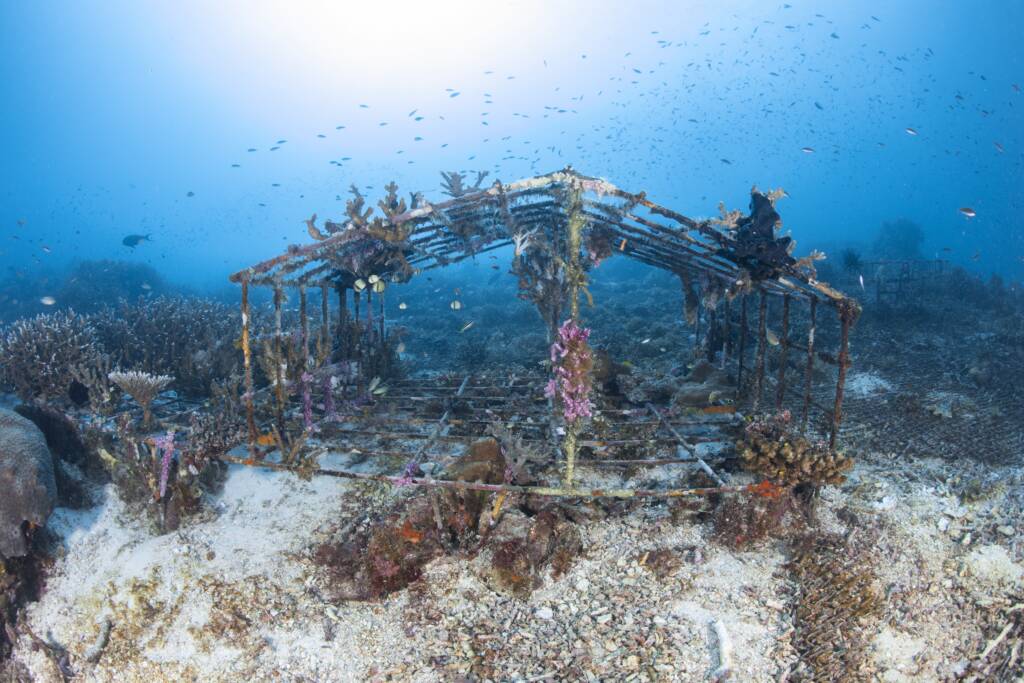 Help The SEA People to make a difference.

With such precise objectives and missions there are inevitably many costs. You can intervene directly by subscribing to a system of one-off or regular donations. Find in real time, here, on their site, what your donation corresponds to. So, for example, your donations can be used to simply cover the fuel costs of a boat, to restore and monitor a reef, to finance a diving certification for a member of the local community or even, quite simply, to pay the salary of a coral gardener . Here your donations have a direct impact on the oceans and allow concrete actions. A small contribution for a big change. In addition, on this link, for a very small monthly budget you can participate in the replanting of corals or to cover operating costs. If the association needs your donations to continue to realize all its projects, it will also offer, in the near future, participatory science missions in which you can participate. The profits from these missions will of course be used as part of the constructive missions set up by the NGO.

The SEA People also has a a wish listYou can also help for by donating your used equipment. The NGO is also in constant search of enthusiasts of the marine world, likely to provide active support for media, technologies or any other action permitting the growth of the association. 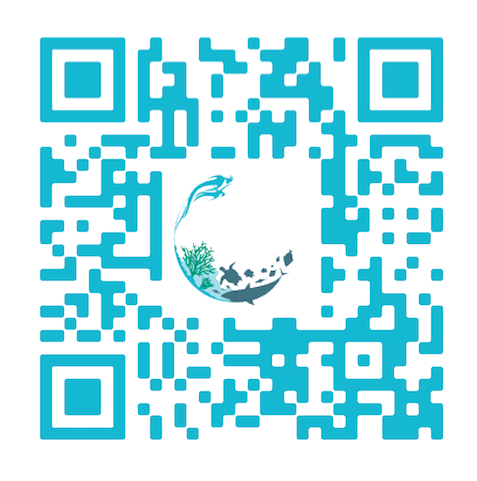 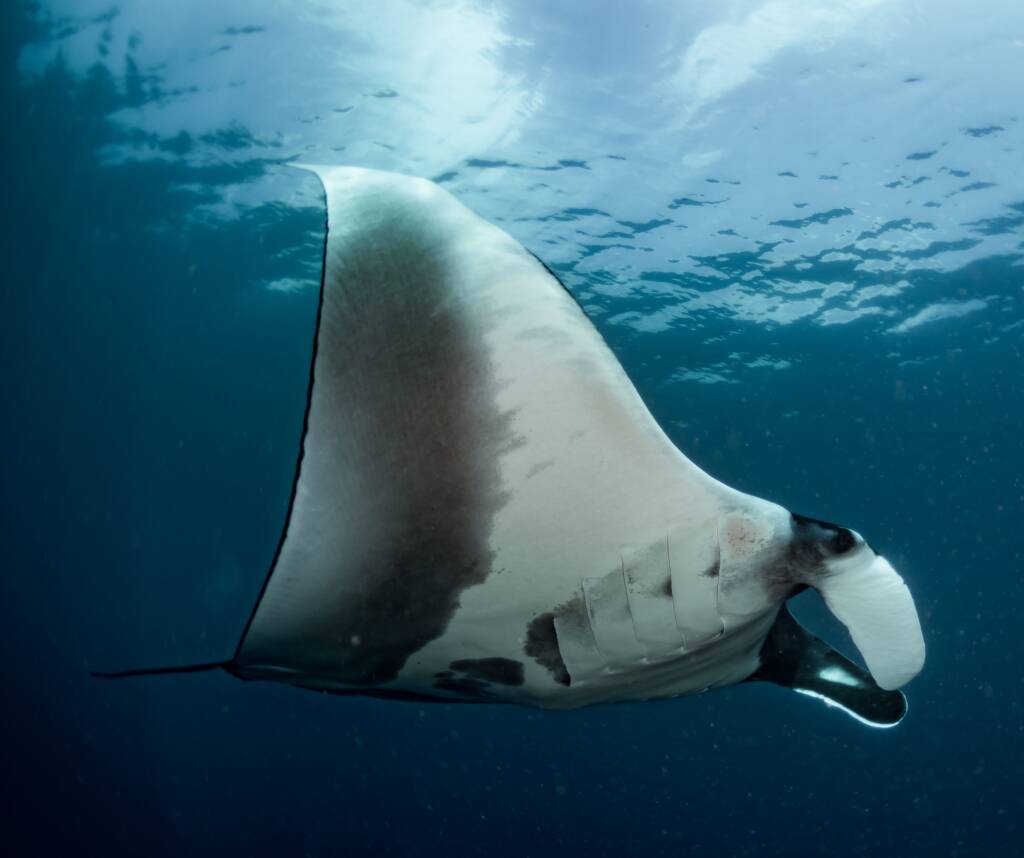 Scuba-People is one of the official partners of The SEA People. Its editor-in-chief, Christophe Chellapermal, has been appointed as an ambassador and photographer for the association. We hope that, from this collaboration, many projects will emerge such as the publication of images and articles. Scuba-People If things can only change through the political will of our leaders, we are convinced that it is through NGOs like THE SEA People that they will be inspired.

INTELLIGENCE, COGNITION AND MEMORY IN ...

[exclusive news] The deepest pit in ...