Longitude 181 publishes a Guide to Eco-Responsible Diving Centers at Gap: we asked Véronique Sarano, its author and general secretary of the association, to enlighten us on the approach that Longitude 181 has undertaken, on an idea from Louis Augusto , member of the board of directors: give the diver the means to choose his center according to the actions he takes to preserve the environment. By prioritizing efforts as much as results. 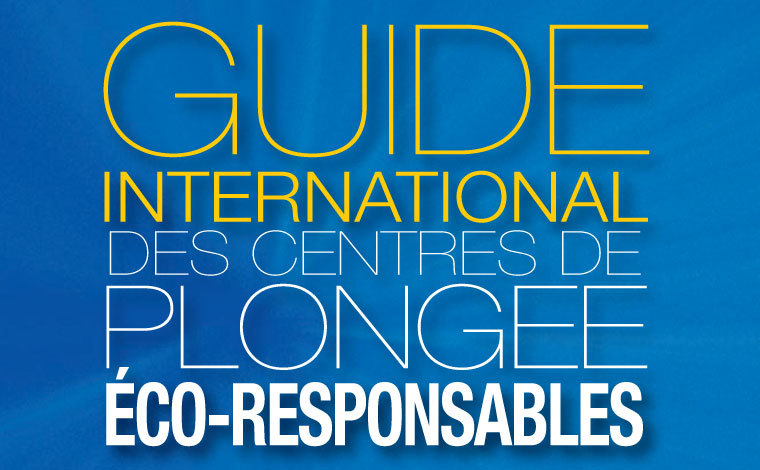 FROM ATLANTIC TO INDONESIA

The guide is divided into several parts, which cover all regions of the world as well as the coasts of mainland France. It also presents some French clubs of the interior. For each center, around sixty grouped together in this first edition, there is a presentation of the structure, a summary of the actions currently carried out, an evaluation of the eco-responsible approach based on knowledge of the environment and the transmission of this knowledge, on the reduction of the impact on the environment and on the actions carried out for its long-term preservation. It is on the basis of this evaluation that the planets are assigned, from 0 to 4. “But be careful,” insists Véronique, “a center which does not yet have a planet is not for all that a“ bad center ”. On the contrary, it is at the very beginning of its eco-responsible approach. The will is there, and it is far ahead of all the centers which have not taken part in this process. We recommend it! ” 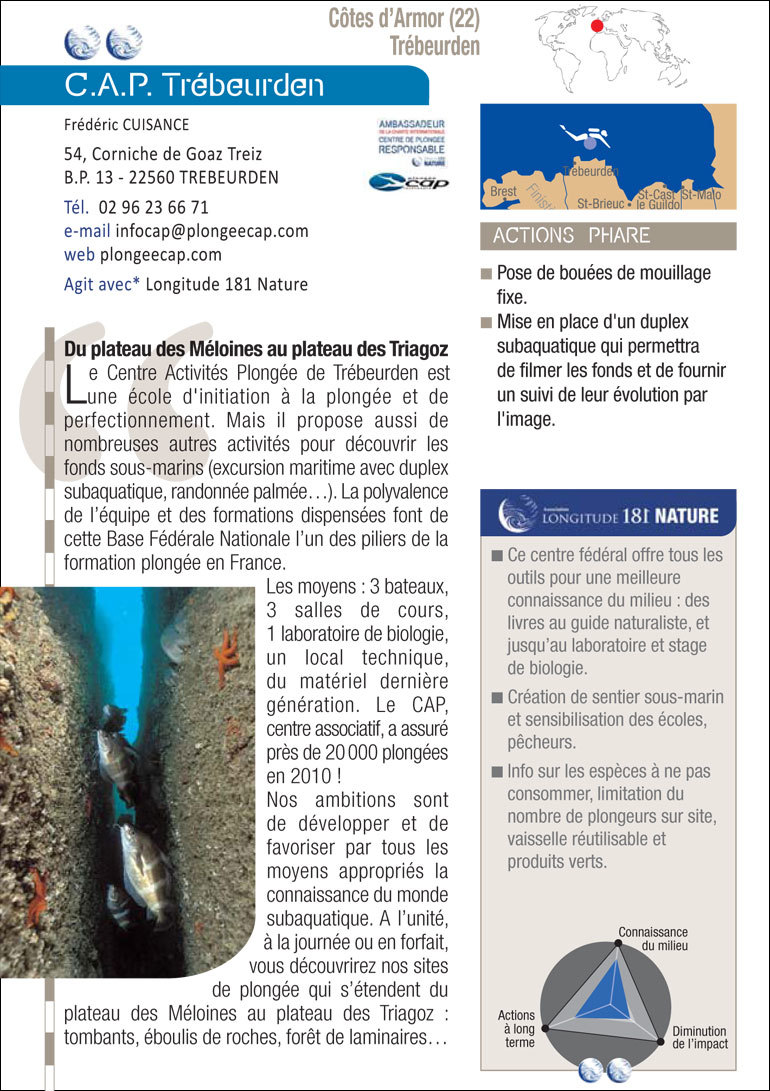 A NEW STATE OF MIND

And choosing one of these centers becomes in fact a personal commitment, support for a professional who chooses to invest according to his means and the local context. “Sorting your waste on the Mediterranean coast is easy. At the end of the world, it can become a real challenge ”. This is the whole point of this guide: to identify and highlight the actions of clubs, but insisting on the effort made. “And without losing sight, says Véronique, that there is no small action. It is not a question of putting notes, but of underlining a will, a state of mind. 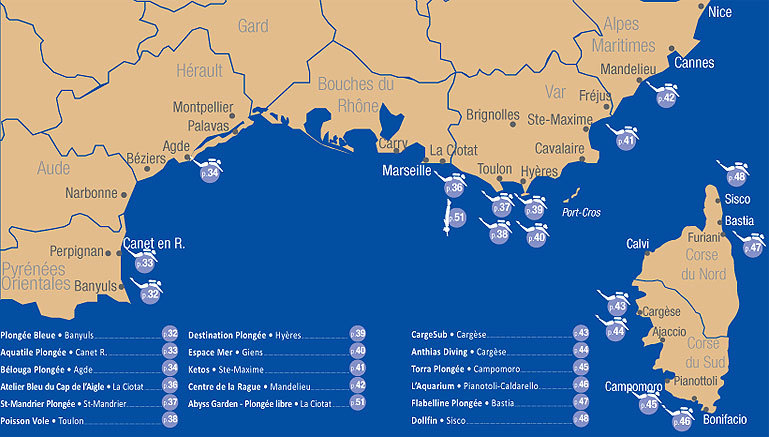 THE PRINCIPLE OF SELF-ASSESSMENT

All the centers presented have chosen to appear in the guide and are committed to clearly displaying the International Charter of Responsible Diver, to disseminate it and to do diving while respecting its philosophy. Some were already ambassador centers, others have just joined the movement. "And conversely, explains Véronique, some ambassador centers are not included in the guide, because they had, certainly wrongly, the feeling of not being sufficiently active". For those who answered the call, a self-assessment grid made it possible to distinguish the actions. It must also be displayed in the club premises, so that each diver can measure, on site, the efforts made. "And if what they practice is in contradiction with what they announced, we are counting on the returns of the divers to question them on this difference and push them to modify their practices in accordance with the ideas of the charter", concludes Speedwell. 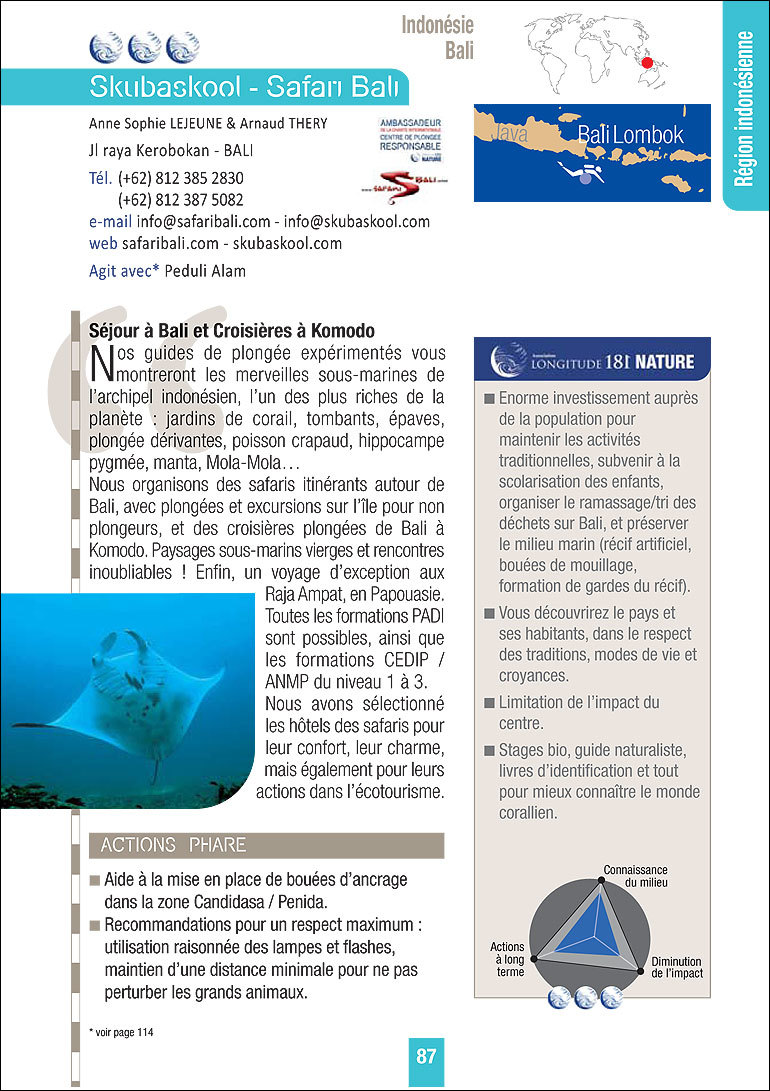 EVERYONE WILL ADVANCE AT ITS RHYTHM

Everyone, you will understand, will move at their own pace: “our idea, Véronique insists, is above all to put forward those who act and not to give notes. To elevate and not to sink. To give the desire and to set up the conditions for a more respectful diving. The process is sometimes difficult, and we would also like to thank the centers which dared to be criticized by appearing in the guide. " 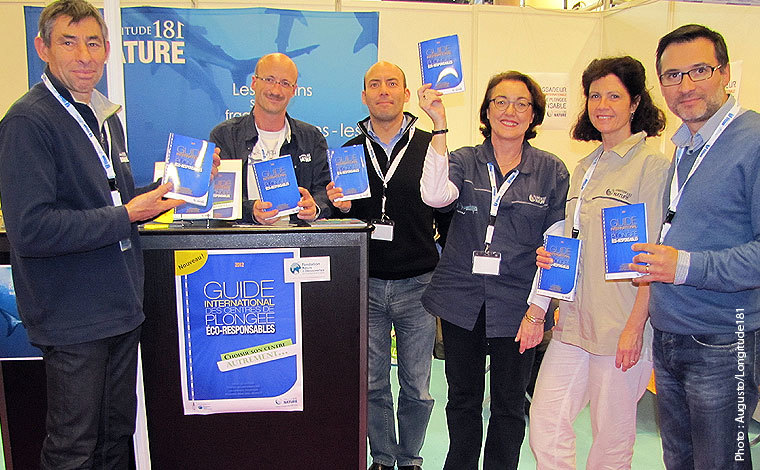 AND THE GRID WILL EVOLVING OVER TIME

Since the creation of the network of charter ambassador centers ten years ago, Longitude 181 has collected and gathered all the examples of actions carried out around the world, and it is from this information that it has established this first grid. “These are therefore concrete and feasible actions, since some have already implemented them, and not utopias or unrealizable things. », She insists. "And this grid also aims to give ideas: often the actions are not undertaken because we did not think about it, or because we imagined that they were complex while some are very simple. . And because reality is changing, it will most certainly change over the years. 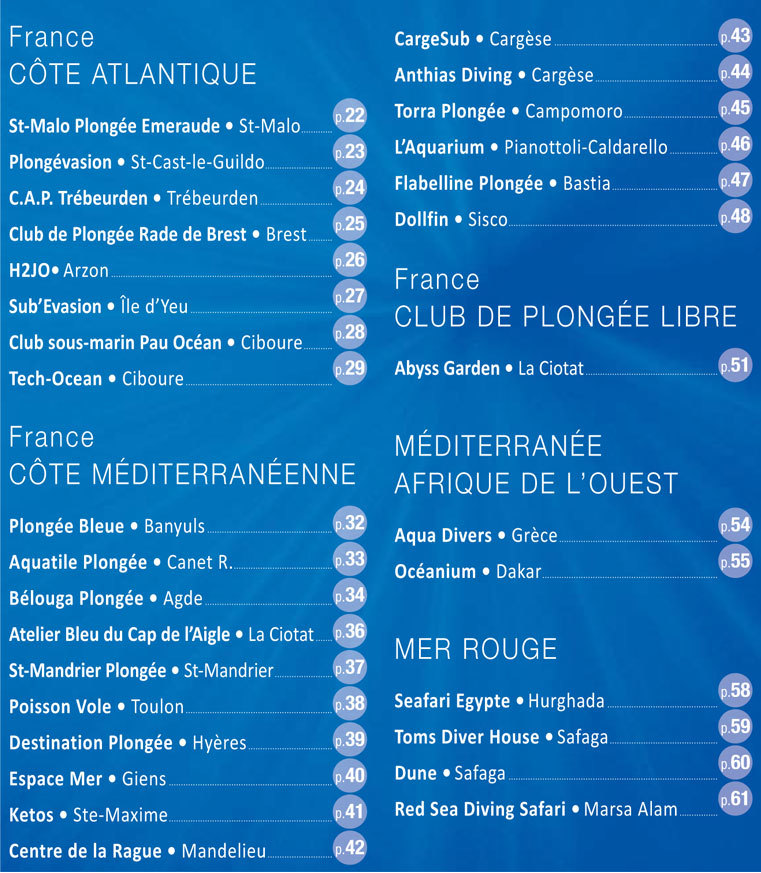 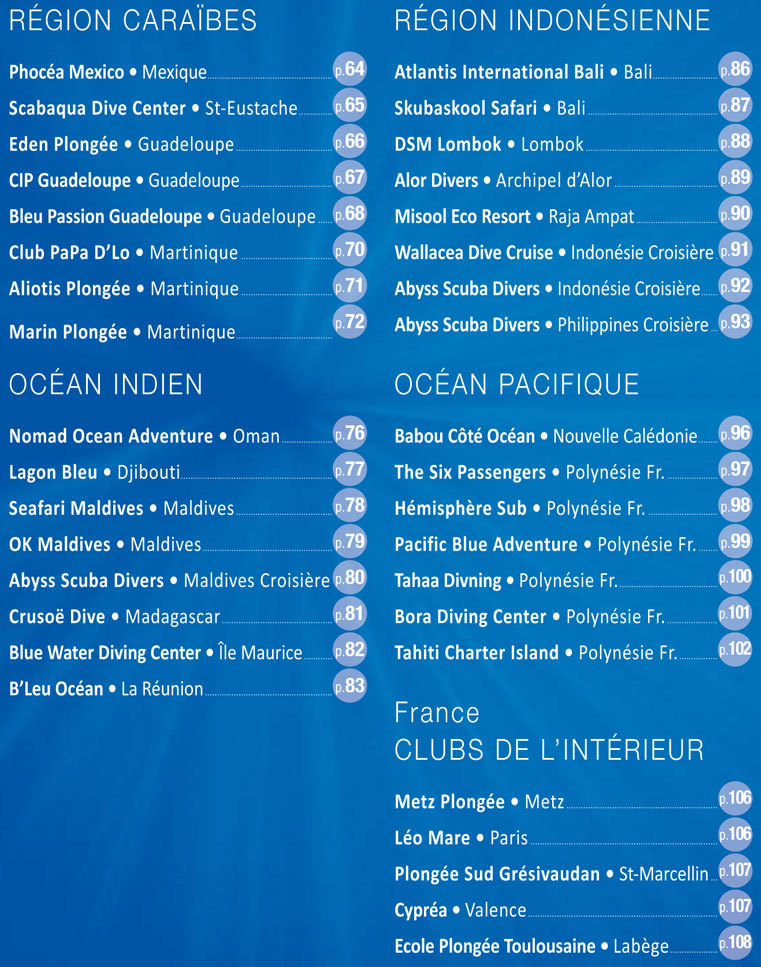 10 YEARS AFTER THE LAUNCH OF THE CHARTER

Longitude 181 launched the International Responsible Diver Charter ten years ago. Translated into 21 languages, the guide is today its logical extension, to highlight everything that has since been done in the field. The Longitude team therefore began by contacting the clubs of the network of ambassadorial centers which were at the 2011 diving fair, then finally all the clubs in mainland France and overseas territories to offer them to participate, “because many centers do a lot and quietly. Nobody talks about it. This gap had to be filled. ” 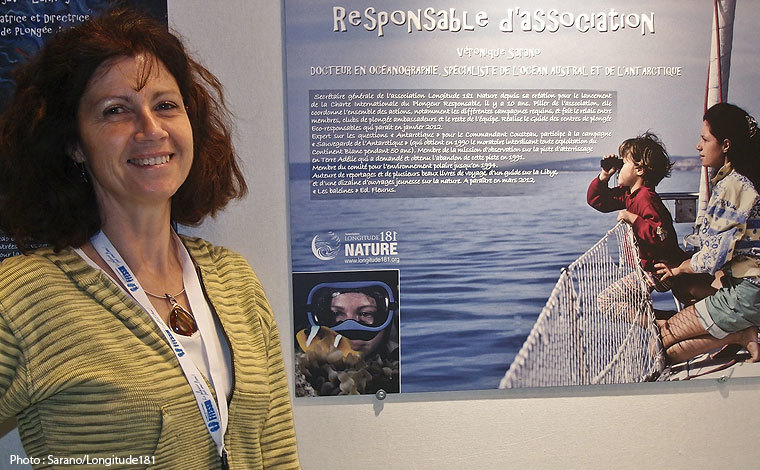 TO OBTAIN THE GUIDE

The guide can be ordered at the headquarters of Longitude 181 Nature, by downloading an order form on the website of the association (www.longitude181.com), or directly from Gap, the publisher of the guide. This first edition, funded by the Nature and Discoveries Foundation, is offered at the promotional price of 5 euros (+ postage). It will be reissued each year, both to accommodate new dive centers, and to allocate additional planets based on the path traveled from year to year.

Le Fourmigue - The beacon of discord

there is only one solution to go to a world organization for the protection of nature and have the region classified as a world heritage site, but beware it is not without consequences… on fishermen

but also on tourism of which we are part. if the area becomes a sanctuary, it is likely that the boats will no longer be able to get there or under very strict conditions….