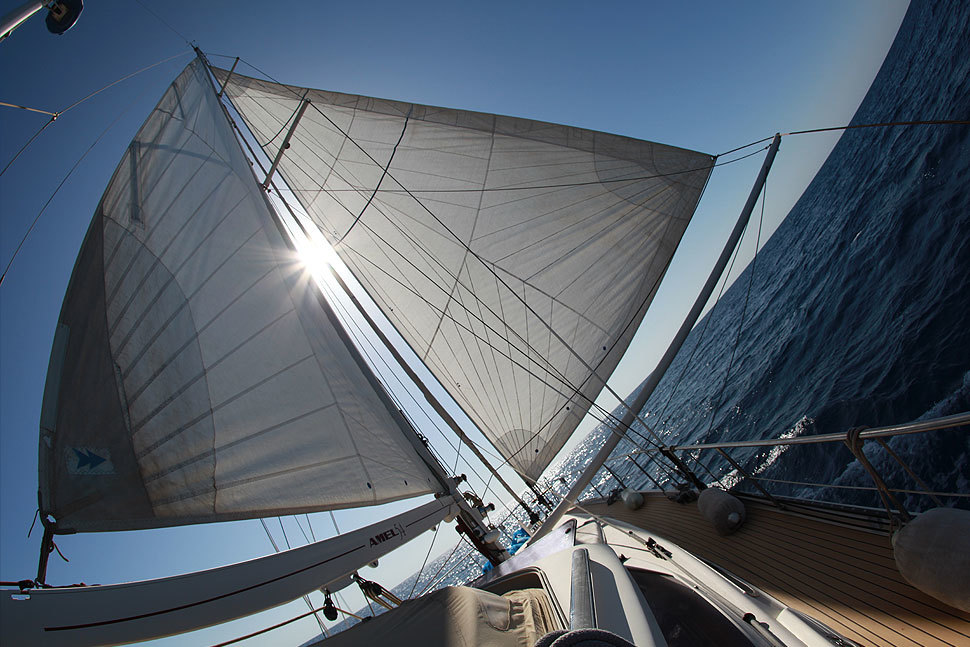 Decipher old yellowed cards to discover a new dive site, navigate by sight in the passes, follow the dolphins, eat trevallies caught the same morning and celebrate the champagne meetings of the day. To leave two weeks and to have the impression to have sailed a year, stuffed with colors, sensations, emotions, in freedom on a ketch of 17 meters: it is the adventure to live in the waters of Sudan, in embarking on the No Stress, for a long trip. READ MORE

TRAILER: TRAVEL IN THE HEART OF ICE

They have always had their heads underwater, as has their sensitivity to the environment, which grows in them a little more each time they participate in an expedition. Because on the exploration side, these two have a lot of experience, at just 30 years old. Hooked on by the magnetism of the poles, Vincent Berthet made the polar environment his favorite playground, as a cameraman and explorer for several expeditions (a year around North America on a sailboat, a polar campaign in Spitsbergen, La Voie du Pole and other peregrinations between Alaska and Cape Horn). As for Alban Michon, known as one of the specialists in ice and underground scuba diving. He runs the ice diving school in Tignes (Savoie, France) and has made it a real training center for teams of divers from polar expeditions. In 2010 he embarked on the adventure of Deepsea Under The Pole at the North Pole as a diver, alongside Vincent. Since his return, he thinks only of discovering other unexplored wilderness ...