DIVING AT TIKEHAU: THE FORGOTTEN ATOLL 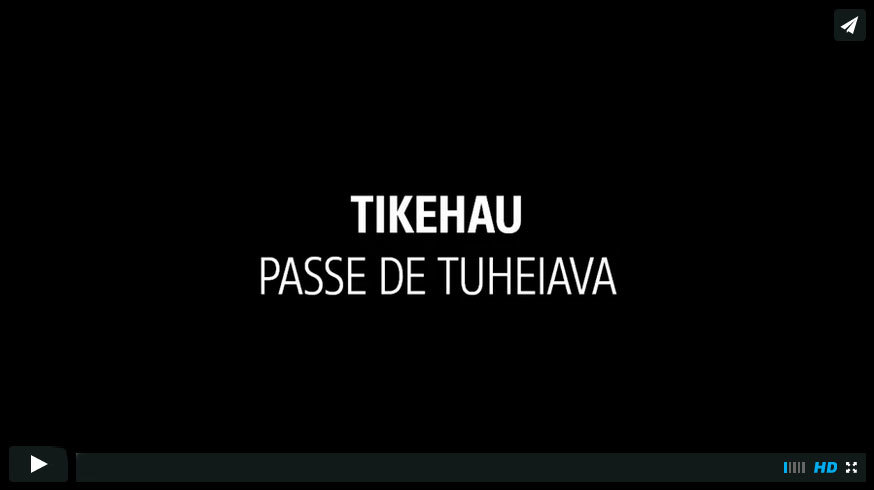 This atoll is a bit unloved by the Tuamotus. However, it is only 340 km from Papeete and 15 km from the hyper media Rangiroa. It has daily air connections. And yet… Tikehau atoll is smaller than Rangiroa, the pass is shallower, the outside of the pass is very often calm and the maximum depths make it very accessible… The atoll, the motus and the village have retained a very Polynesian authenticity and organization. To better understand, know that the last official census of 2012 counted a multitude of… 529 inhabitants! ...

VIDEO TO THE ONE

In October 2014 as part of a shark survey in Bali, Richard Allan from Sharks at risk, met Delphine Robbe in Gili Trawangan who directed this film about the shark and manta rays massacre in Tanjung Luar.
The French version was done by Alexa for sharks at risk.
Some images can shock sensitive souls, but are only the sad reality.