Robert Maloubier, known as "Bob", saboteur in the service of Churchill during the Second World War and father of French combat swimmers, died April 20 in a Parisian hospital at the age of 92 years. 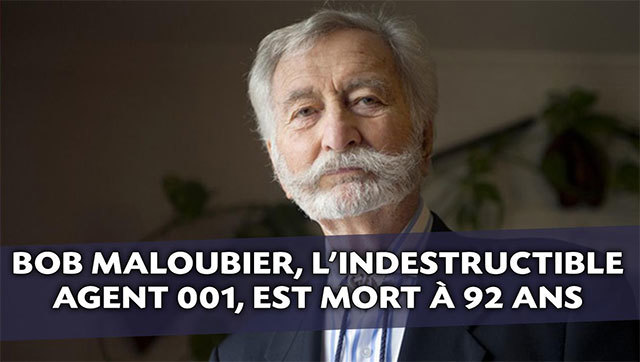 Bob Maloubier is probably the most famous French spy. The man who collects false identities and decorations has been successively resistant, saboteur, paratrooper and swimmer of combat. In January 1952, he founded the unit of combat swimmers in a municipality of Algeria near Oran. With regard to the creation of the unit, he writes in his latest work The spy with webbed feet: "Everything that passes us by the head, we put it to the test. We observe only one rule, but unconditional one: we require of our men nothing that we have not experienced the first ". Interview with the first of the combat swimmers.

Falco, a life under the sea

No, it's a shame, but the counter climbs slowly, there are 3 days left, maybe a small miracle to go to the final ???